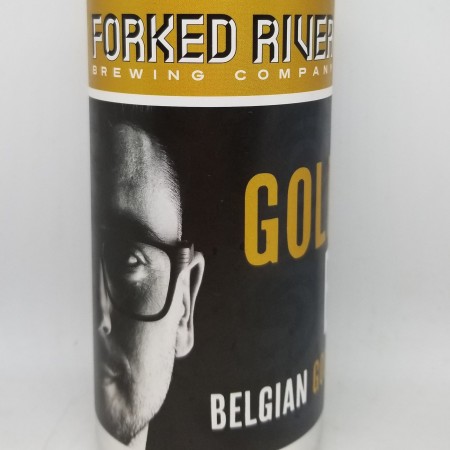 LONDON, ON – Forked River Brewing has announced the latest release in its “ongoing series of collaborations championing amazing Londoners.”

Golden Boy (6.2% abv) was brewed in collaboration with bobsledder Alex Kopacz, co-winner of the gold medal in two-man bobsleigh at the 2018 Winter Olympics.

A lighter, pale Trappist-style ale, Golden Boy starts with aromas of stone fruit and that traditional Belgian character. The continental pilsner malt shines through and finishes with a natural, gentle spiciness from the yeast. The finish is fairly crisp, but the flavours given by the Trappist yeast build as the beer warms.

Golden Boy is available now via the Forked River online store, and at the brewery while supplies last.