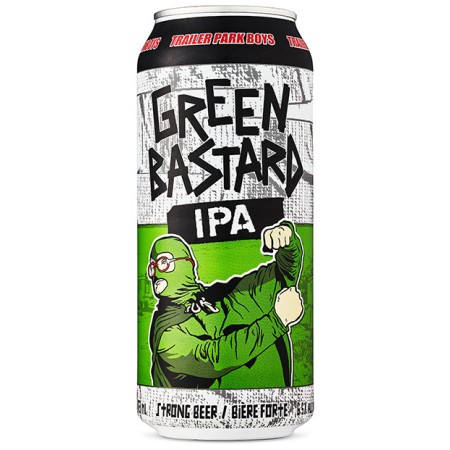 TORONTO, ON – Beer import and sales agency North American Craft has announced one of its beer brands created in partnership with the Trailer Park Boys has been promoted from seasonal to year-round availability.