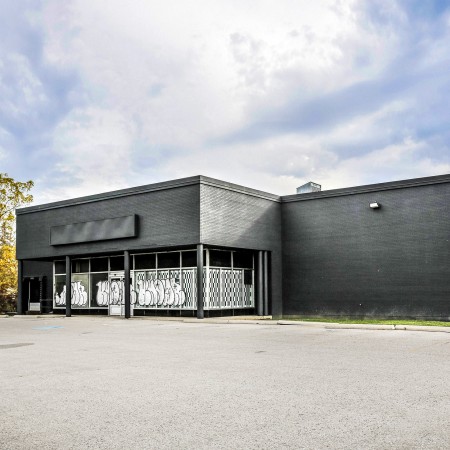 OSHAWA, ON – All or Nothing Brewhouse has announced plans to move its operations to Oshawa, the city where the brewery was first launched in 2014 as Underdog’s Brewhouse.

The new multi-level location at 439 Ritson Road South in Oshawa is somewhat fittingly a former Beer Store, and features more than 20,000 square feet of space that will accommodate a brewhouse, tasting room, retail store, and events facility. A statement from the brewery includes the following additional details:

This new space will be a world class destination that will help All or Nothing further expand its production capabilities as well as be able to better interact directly with its passionate customers. Through the revitalization of the building, continued efforts will be made to further the company’s environmental goals of a lower carbon footprint through the installation of LED lighting and other environmental programs.

Originally located in a small industrial unit in South Oshawa, All or Nothing relocated to Oakville in 2016 after its purchase of Trafalgar Ales & Meads. That facility will cease retail and taproom operations at the end of November, and brewing will be halted by the end of the year to allow the equipment to be moved to the Oshawa location for an early 2019 opening.

Source & Photo: All or Nothing Brewhouse press release