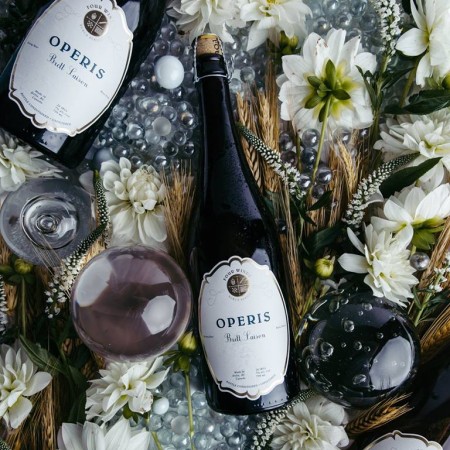 DELTA, BC – Four Winds Brewing has announced the release of this year’s edition of an award-winning barrel-aged saison.

Operis is available now in 750 ml bottles and on tap at Four Winds, with bottles shipping this week to select private liquor stores.