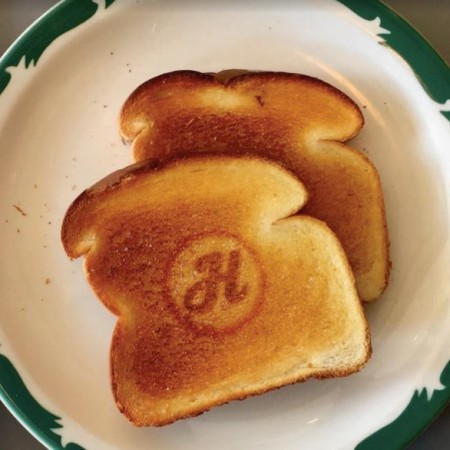 TORONTO, ON – Henderson Brewing has announced that the next release in its monthly Ides Series of limited edition beers will be a charity collaboration with neighbouring restaurant Drake Commissary.

Daily Bread Pale Ale (5.5% abv) is, as the name suggests, the latest in the increasingly popular trend of beers brewed with leftover bread. Described as “an unusual and remarkably refreshing North American Pale Ale with hoppy notes of pine and citrus,” it was made using surplus bread from Drake Commissary, and $1 from each beer sold will be donated to the Daily Bread Food Bank.

“This time of year can be a really tough time for a lot of people,” said Adin Wener, VP of Sales at Henderson, in a statement. “So we decided we wanted to donate a dollar from the sale of each bottle to an organization that always needs help, especially around the holidays.”

The Ides of November: Daily Bread Pale Ale will be released this Friday November 16th at Henderson Brewing, with a launch party starting at 6:00 PM featuring complimentary samples of the new beer, along with free bread provided by Drake Commissary as well as Spent Goods, a local company that uses spent grain from Henderson to make bread and crackers.