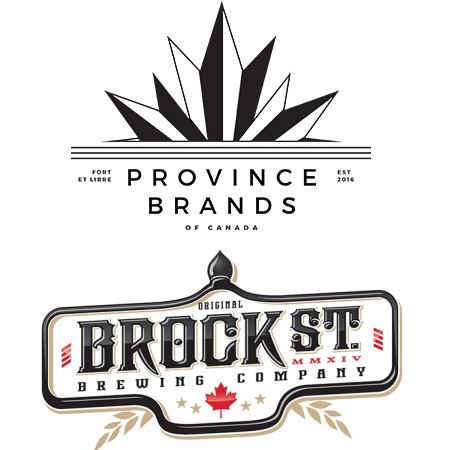 TORONTO, ON & WHITBY, ON – Province Brands of Canada has announced that it has entered into a partnership with Brock Street Brewing that will see the brewery produce cannabis-based beers using the former company’s patent-pending technology for making hemp and cannabis beverages.

Under the agreement, Brock Street will develop and market two products using the Province Brands production process: an alcohol-based beer brewed with food-grade hemp; and an alcohol-free beer brewed with marijuana that will intoxicate using THC and other phytocannabinoids.

This is the second brewing partnership for Province Brands, following last week’s announcement of cannabis beers being developed with Yukon Brewing in Whitehorse.