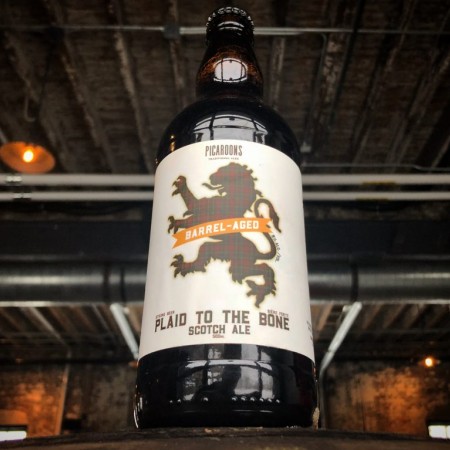 FREDERICTON, NB – Picaroons Traditional Ales has announced the release of a specially aged variant of an earlier limited edition beer.

Barrel Aged Plaid To The Bone is available in a limited run of 200 cases, with bottles on sale now at all Picaroons locations, and soon at select ANBL stores.