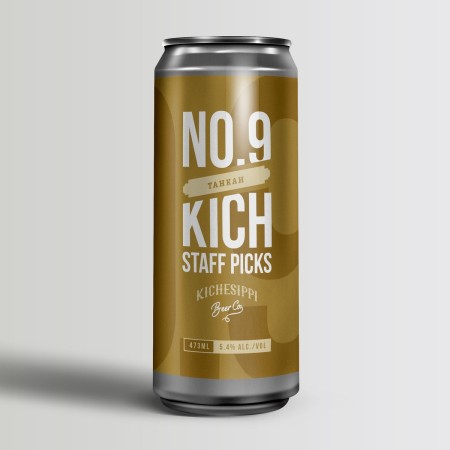 OTTAWA, ON – Kichesippi Beer has announced details of the latest release in Kich Staff Picks, a series of limited run beers brewed to styles selected by brewery staff.

Staff Pick #9: Tahkah Dunkelweizen (5.4% abv) was chosen by brewer Jessica Trout, and is described as follows:

Jessica grew up in North Western Ontario and has an appreciation for cold winters, so choosing the name Tahkah after the Oji-Cree word for cold was a logical choice This Dunkelweizen is a perfect seasonal alternative to the paler weissbiers of the summer.

Tahkah is available now in 473 ml cans at the Kichesippi brewery store.