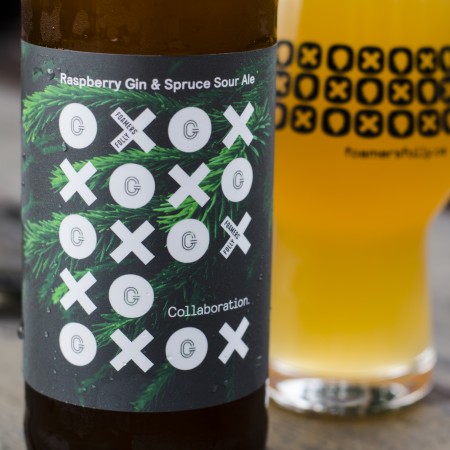 Inspired by the abundance of the West Coast, this sour ale was brewed with Gillespie’s Fine Spirits’ Raspberry Gin. Filled with locally foraged botanicals and raspberries, plus our own addition of spruce tips, this beer is citrusy, sour, and harmoniously balanced. A perfect collision of craft beer and craft spirit.