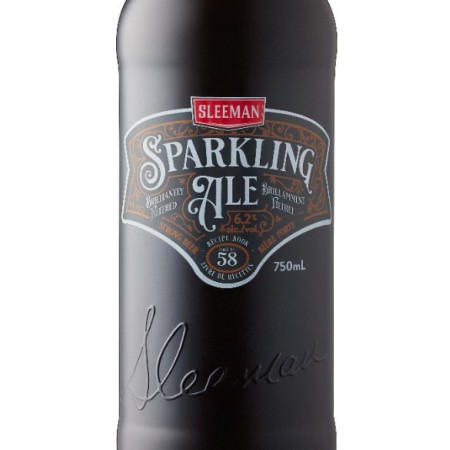 GUELPH, ON – Sleeman Brewing has announced the release of a new limited edition beer to mark the 30th anniversary of the modern iteration of the company.

Sleeman Sparkling Ale (6.2% abv) is based on an entry from page 58 of the historic Sleeman family beer recipe book, and is described as follows:

A clear amber ale, long aged, crisply carbonated, and brilliantly filtered with a malty aroma, with notes of caramel and toffee, and delivers a taste that is malty sweet, with hints of caramel and grain while maintaining balanced bitterness.

A release event for the beer will be taking place this Wednesday November 21st at the Speedvale LCBO in Guelph, with brewery founder John Sleeman set to be on hand to sign bottles from 5:00 to 6:00 PM.