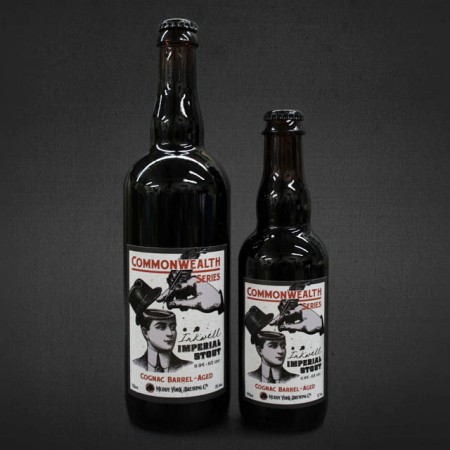 TORONTO, ON – Muddy York Brewing has announced details of a limited beer being released tomorrow in honour of Black Friday.

Cognac Barrel-Aged Inkwell Imperial Stout (11.9% abv) is the latest barrel-aged variant on a beer that has been released in several different editions over the last couple of years. It’s described as follows:

Its boozy warmth adds complex flavours of anise, oak, molasses and toasted almonds to the bold notes of tobacco, espresso, and dark chocolate. Its full-body, soft carbonation, and dry finish is the stuff of Christmas miracles.