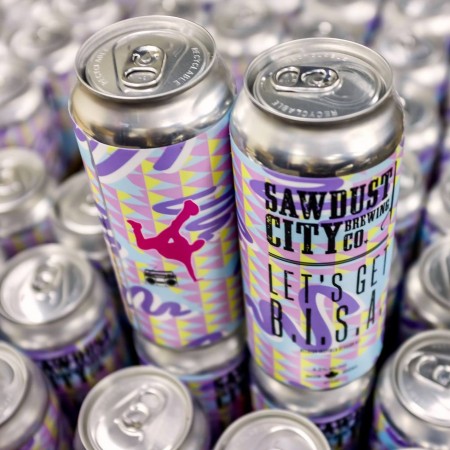 Let’s Get B.I.S.A. (4.2% abv) is a Belgian Inspired Session Ale developed in collaboration with Bar Hop, and described as follows:

A hop forward session pale ale fermented with a Belgian Yeast. Big hop aroma and spiciness from the yeast make this light ale very inviting. Dry hopped with Amarillo & Mosaic with some help from a late hopping of Idaho 7 give this dry ale a blend of orange, mango & lime citrus. 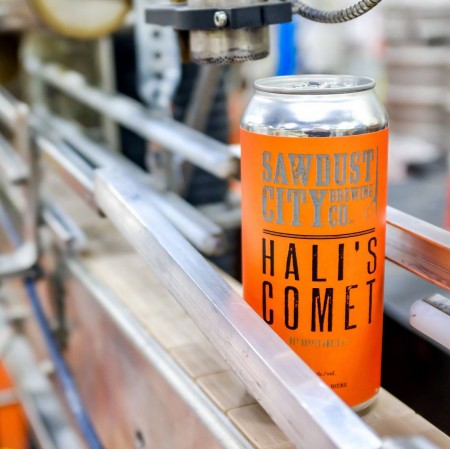 Hali’s Comet (5% abv) is a Dry Hopped Amber Ale that will benefit Hope For Hali, a fundraising campaign to assist local resident Hali Camick in her fight against Multiple Sclerosis. It has the following notes:

Hali’s Comet pours a light copper colour, with a malt character balanced by a mild hop aroma. We dry hopped the brew with Comet hops to create an approachable, easy-drinking amber ale with a hop kick.

Both beers will be available in 473 ml cans at the Sawdust City retail shop and online store while supplies last.