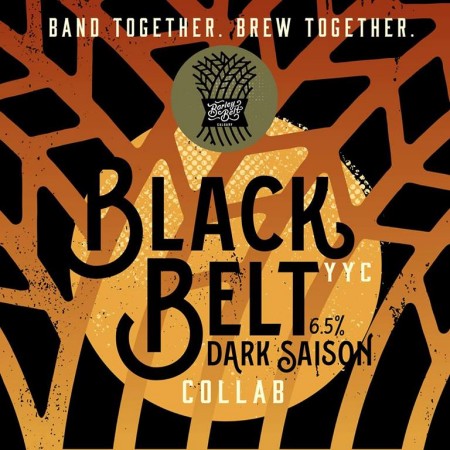 CALGARY, AB – Six breweries located in a section of south east Calgary that they’ve dubbed the Barley Belt have announced the release of their first collaborative beer.

Black Belt will be available on tap at all six participating breweries, and $1 from each pint sold will go towards improved infrastructure in the Manchester and Highfield neighborhoods, including bike racks, signage, and other improvements.