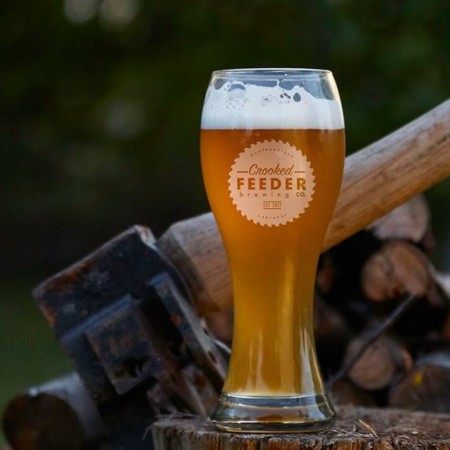 CORMACK, NL – A new brewery in Western Newfoundland has announced the release of its first two beers.

Not yet open to the public, the brewery is concentrating on keg sales to bars and restaurants for now, with Bonne Bay Blonde Ale available at Newfound Sushi, and Bunker C Double Chocolate Stout at Bootleg Brew Co., both in Corner Brook. Details on growler sales will be announced soon, and a brewery taproom is planned to open in 2019.