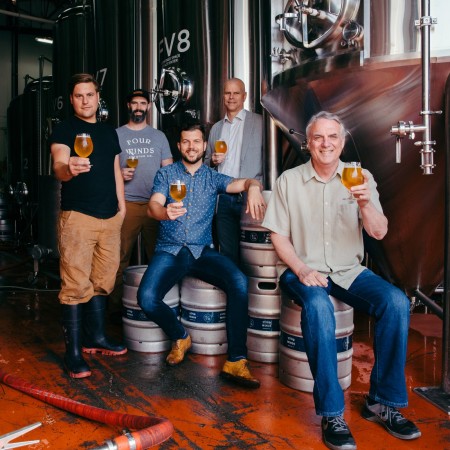 DELTA, BC – Four Winds Brewing has announced plans to open a second location in Southlands, a new farmlands community being established in the Tsawwassen area of Delta, BC.

The new facility will be over 30,000 square feet, and will feature a restaurant and production brewery. As the Southlands project will include 300 acres of farmland, the brewery plans to grow hops, grains, and other ingredients to be used in its beer and kitchen.

While zoning for the development already includes approval for a brewpub, the proposed Four Winds project exceeds the originally planned size and scope, so a request for zoning modifications will be filed with the city of Delta by Four Winds and Southland developers Century Group.

A public meeting and information session on the proposal will be taking place at the South Delta Recreation Centre on Thursday, November 29th from 5:00 to 8:00 PM.