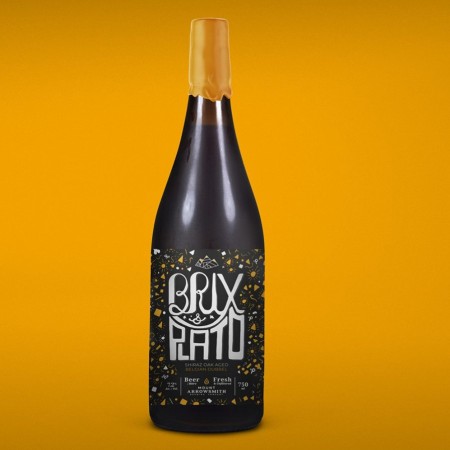 PARKSVILLE, BC – Mount Arrowsmith Brewing has announced the release of a new limited edition seasonal beer.

A rich dark amber Belgian Dubbel brewed with additions of organic cocoa nibs and orange peels, then finally aged with Shiraz steeped oak staves. A festive, complex, and sessionable beer that tastes of bold dark fruits, hints of orange chocolate, and finishes with spicy oak undertones to a dry finish.

Brix & Plato is currently on tap at Mount Arrowsmith, and will also be pouring at this weekend’s Christmas Craft Beer Show in Victoria. A release party will be taking place at 328 Taphouse + Grill tomorrow (December 1st) at 5:00 PM, and bottles will be available starting next week.