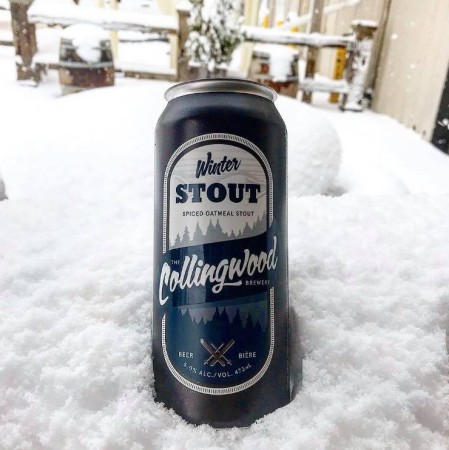 COLLINGWOOD, ON – The Collingwood Brewery has announced a new addition to it’s rotation of seasonal LCBO releases.

Winter Stout (5% abv, 30 IBU) is a spiced oatmeal stout that was originally available last year in the brewery-only Freestyle Series, but is now returning with wider distribution. It’s described as “a rich, dark ale brewed with oats and infused with cocoa, orange, and cinnamon.”

Winter Stout will be available in December at select LCBO stores and the Collingwood Brewery retail shop.