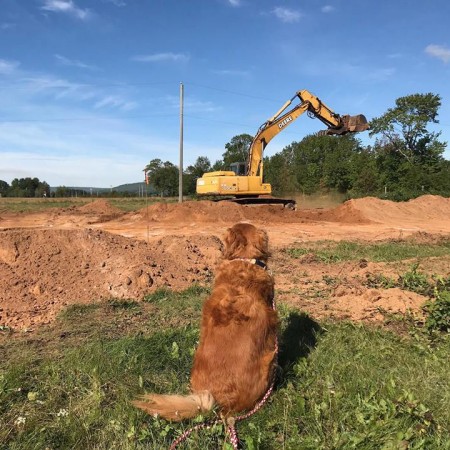 SHEFFIELD MILLS, NS – Sea Level Brewing has announced that it is building a new and larger brewery in Sheffield Mills, a farming community approximately 10 km northwest of its current location in Port Williams.

Partnering with local farms under the name Millstone Harvest Brewhouse, the new facility will be Nova Scotia’s first farm-based estate brewery, with hops and barley grown on-site for use in brewing.

Currently under construction, the new brewery is expected to open next spring, and will feature a retail store and tasting room, as well as enough brewing capacity to allow Sea Level beers to be sold at select NSLC locations. The current brewery in Port Williams will also remain open as a pilot brewery and retail store.