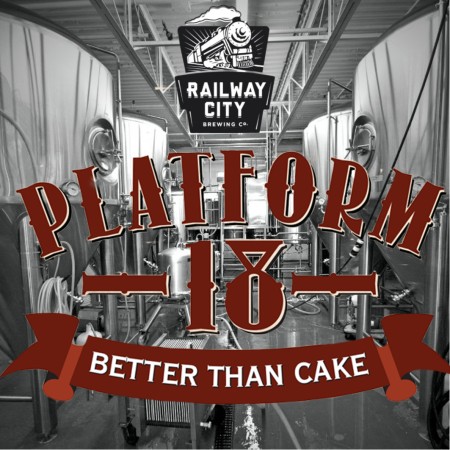 ST. THOMAS, ON – Railway City Brewing has confirmed release details for the winning beer from Platform 18, the brewery’s 7th annual homebrewing competition, which was announced back in August.

Better Than Cake will be officially released on Thursday December 13th with a launch event at the brewery from 6:00 to 9:00 PM. Following the launch will be available at the Railway City retail store and on tap at select bars and restaurants while supplies last.