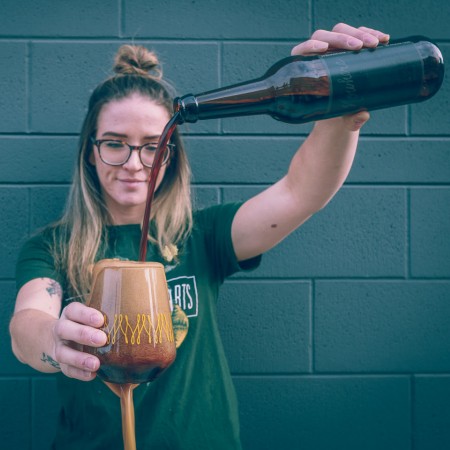 HAMILTON, ON – MERIT Brewing has announced the release of new annual vintages of two Imperial stouts.

Nowhere is MERIT’s base Imperial stout, and is described as follows:

A rich and decadent Imperial Stout full of bakers chocolate, toffee, & dark roast coffee flavours and aromatics. As it warms, additional complexity reveals itself in the form of caramelized figs and vanilla.

South of Nowhere is a flavoured variant with the following notes:

This year’s version of South Of Nowhere was aged in Heaven Hill Bourbon Barrels before being blended with bourbon soaked vanilla, cocoa, lactose, guajillo & pasilla chilies, and espresso.

Both beers will be released tomorrow (December 8th) in the brewery retail store, and can also be purchased now via MERIT’s online bottle shop.