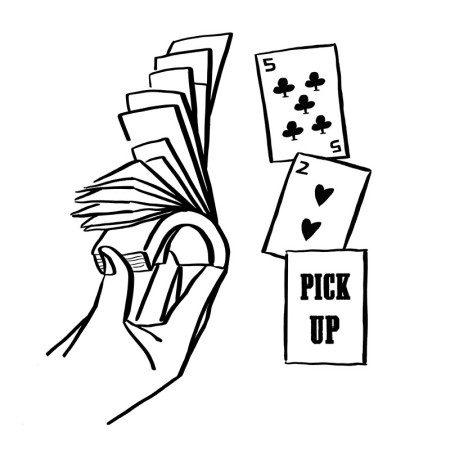 GRAVENHURST, ON – Sawdust City Brewing has revealed ambitious plans to release a different beer every week during 2019 – a series that will include “fan-faves, one-off brews, collaborations and fresh ideas” – and has also announced a subscription service for those who aren’t able to make to the brewery in person each week.

Members of the 52 Pick Up Beer Club will receive 12 monthly packages through the year, each containing the weekly beer releases for the month. The Classic subscription will include one can (473 ml) or bottle (500 ml or 750 ml) – format varying by release – of each beer, while the Deluxe will include two of each canned release (42 weeks) and one of each bottle (10 weeks), for a total of 94 beers.

In addition, all subscribers will receive an exclusive tasting glass, a vintage bottle of The Secret Goldfish Barrel-Aged Tart Saison from the Sawdust City Brewers Vault, another bonus Vault beer in December 2019, and other surprise gifts throughout the year.

52 Pick Up Beer Club subscriptions are priced at $499 for Classic and $699 for Deluxe, which includes all taxes, shipping and handling costs. Local residents can also chose non-delivered subscriptions for $320 or $520 respectively, and pick up the monthly packages at the brewery.

For more details and to order a subscription, see the info page on the Sawdust City website.