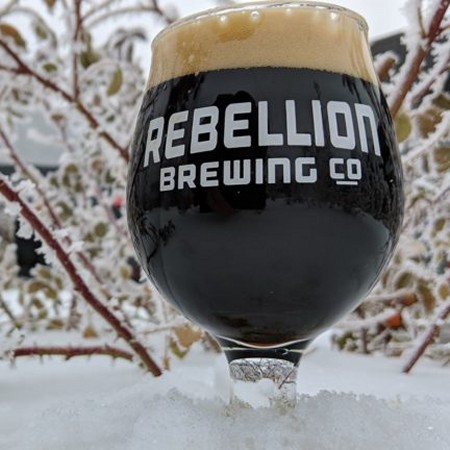 A decadent stout, rich with flavours of toasted coconut, milk chocolate and a hint of espresso. It’s perfect with a slice of cheesecake or a chocolate fudge brownie.

Coconut Cream Stout available now on tap and in growlers at Rebellion while supplies last.