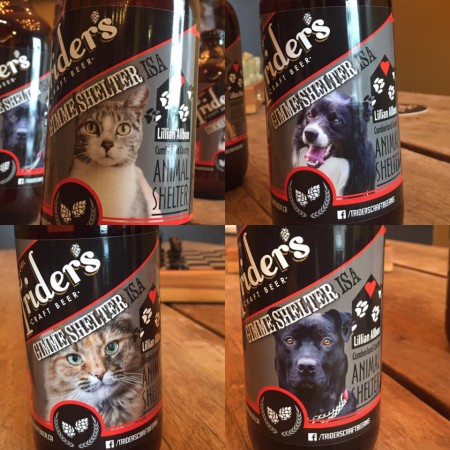 AMHERST, NS – Trider’s Craft Beer has announced the release of a new beer to raise funds for a local animal shelter.

The release comes with four different labels, each featuring a different animal up for adoption at Lillian Allbon Animal Shelter, and proceeds from sales will be donated to the shelter.