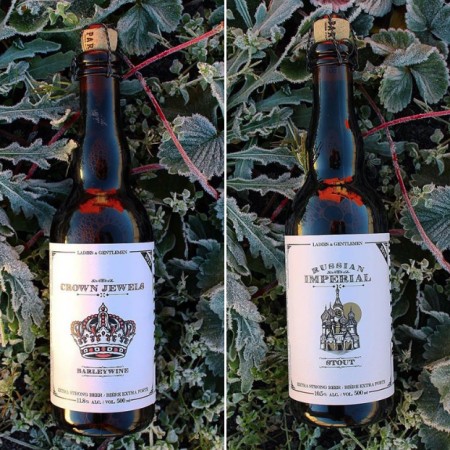 VANCOUVER, BC – Parallel 49 Brewing has announced details of the two newest releases in its Cork & Cage Series of limited edition barrel-aged beers.

Crown Jewels Barleywine (11.8% abv) was aged in Sagamore Spirit rye whiskey barrels for two months, and has “notes of sweet vanilla, molasses, honey, toffee, and caramel with hints of dried prunes and dark chocolate covered raisins and has a warming finish.”

Both beers are available at Parallel 49, and are rolling out now to select private liquor stores in the province.