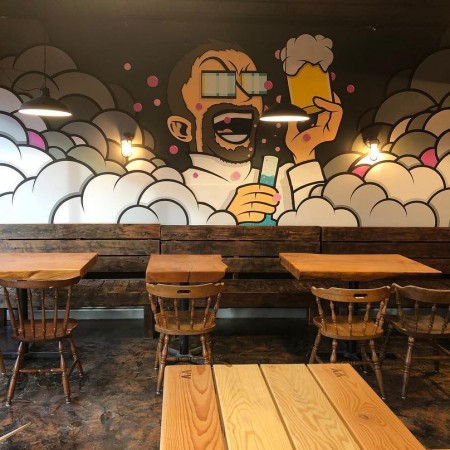 KAMLOOPS, BC – A new brewery and taproom is setting set to open tomorrow in downtown Kamloops.

Alchemy Brewing has been founded by brewer Al Renner along with general manager Ken Morley and consultant Sean Martin. Renner who told Kamloops This Week earlier this year that he was inspired by the brewing and food scene in Portland, Oregon, and that the brewery will be focused on producing West Coast style beers, while the food menu will have a street food theme including pizzas from a traditional brick oven.

Alchemy Brewing is located next to the Noble Pig Brewhouse in the Thompson Hotel (650 Victoria St., Kamloops). For more details, see the brewery’s Facebook page.