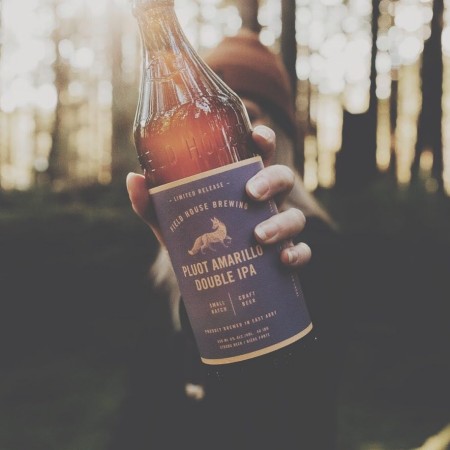 ABBOTSFORD, BC – Field House Brewing has announced the release of the fourth and final edition in a series of fruit-infused IPAs.

This double IPA features both plums and apricots which meld with the stonefruit and floral notes of Amarillo hops creating a perfectly drinkable beer. Full bodied, hoppy and full of fruit character, this beer sips well by the fire while being reminiscent of warmer times.⠀

Pluot Amarillo Double IPA is available now at Field House in 650 ml bottles – individually and in a mixed four-pack with the other beers in the series – and on tap. It will also be available next week select private liquor stores.