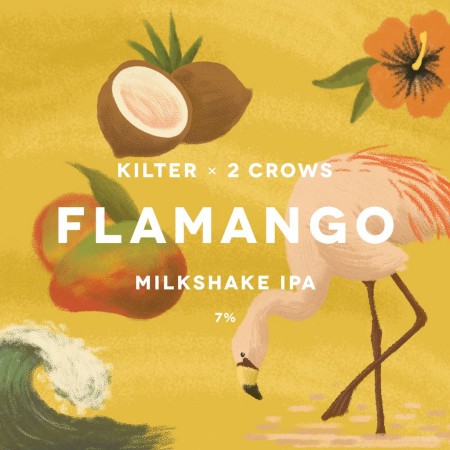 WINNIPEG, MB – Kilter Brewing has announced the release of its second collaboration with 2 Crows Brewing.

Flamango follows last year’s Hawaiian Ivory Milkshake IPA, which was brewed at 2 Crows in Halifax. It’s available now in 473 ml cans and on tap at select locations in Winnipeg.