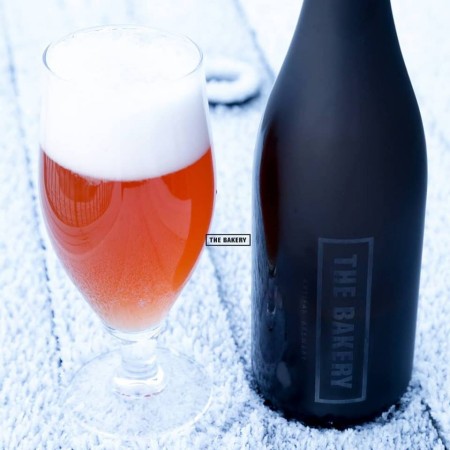 PORT MOODY, BC – The latest brewery to open on the Brewers Row strip in Port Moody, BC has announced details of its first tap takeover event.

The Bakery Artisan Brewery is an off-shoot of Moody Ales specializing in sour and wild ales, and is located the former Calabria Bakery building between Moody Ales and The Parkside Brewery. The facility is not yet open to the public, but Bakery beers have been sporadically available on tap at Moody Ales and other local bars while work on its taproom and retail store is underway.