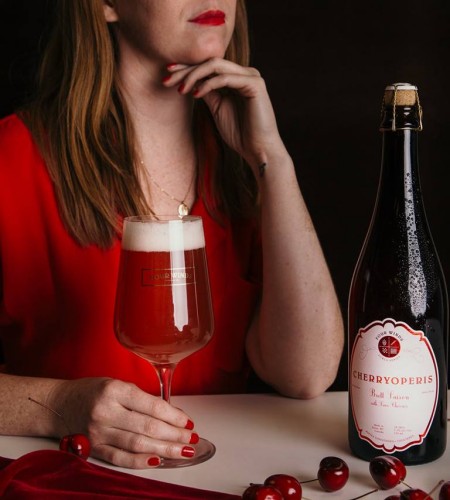 DELTA, BC – Four Winds Brewing has announced the release of a new limited edition beer.

Cherryoperis is available now in 750 ml bottles and on tap at Four Winds, with bottles shipping this week to select private liquor stores in British Columbia.