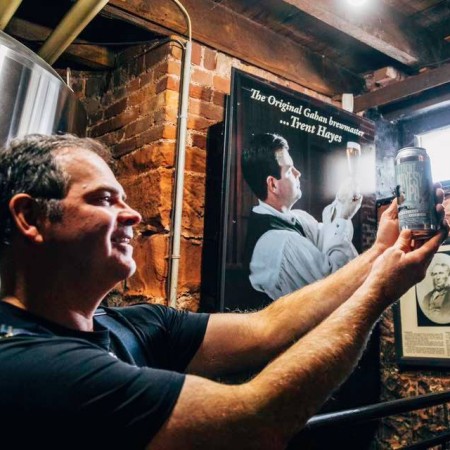 CHARLOTTETOWN, PE – Maritime brewpub chain The Gahan House has announced the release of a new limited edition beer to mark the 20th anniversary of Trent Hayes joining the original Charlottetown location as its first and only brewmaster.