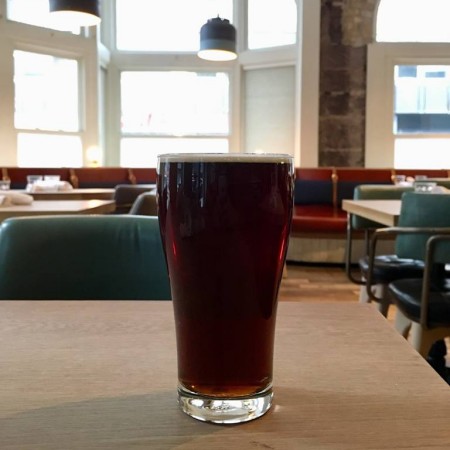 TORONTO, ON – Batch, the Toronto brewpub off-shoot of Creemore Springs Brewery, has announced the release of two darker beers for the holidays and winter months.

Munich Dunkel (4.2% abv, 17 IBU) is described as a “medium bodied brew [that] is ruby brown, with a delicate ivory head and nutty aroma.” Available exclusively on tap, it is also Batch’s “Karma Keg” for the season, with $1 from each pint sold between now and December 31st to be donated to the St. Michael’s Hospital Angel Care Fund.

Black Lager (4.5% abv, 15 IBU) was brewed with New Zealand hops, and has notes of espresso, dark fruit, and rye bread. Currently on tap at the brewpub, it will also be available in bottles for take-home purchase starting tomorrow (December 19th).

Upcoming beers from Batch include an Imperial Porter and a Winter Warmer. Details on both of them will be announced closer to their release.