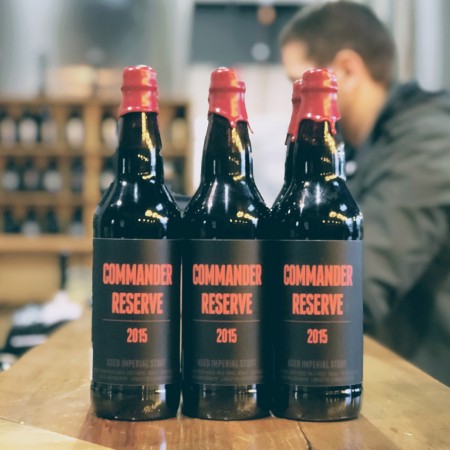 LANGLEY, BC – Dead Frog Brewery has announced the release of a specially aged vintage of one of its most popular seasonal releases.