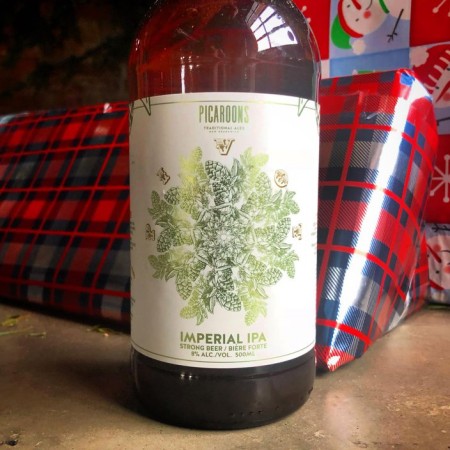 Pivot #22 (8% abv) has been brewed using Moose Mountain Hops, a strain discovered growing wild in New Brunswick in 2010 and now domesticated and proprietary to the province. It’s described as follows:

We used all Moose Mountain Hop in the kettle and then with a tiny dash of Denali in our perc just for fun. The result is a big English IPA with sweet aromas, some peachy and floral notes, and an assertive (though not overbearing) bitterness that all gets wrapped up with a crisp and somewhat dry finish.

Pivot #22 is rolling out now and will be available by Friday at all Picaroons retail and taproom locations in New Brunswick, and most ANBL stores throughout the province. For more details, see the Picaroons Pivot webpage.