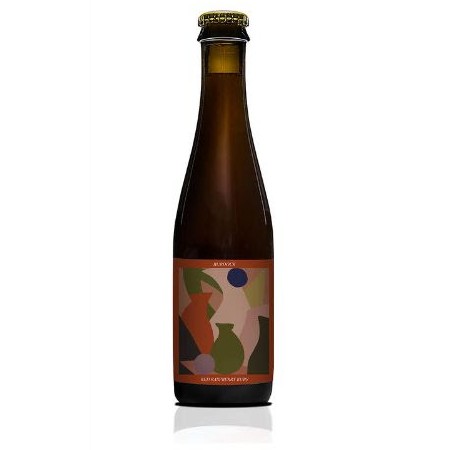 TORONTO, ON – Burdock Brewery has announced details of the latest in its Ruby series of “barrel-aged-fruited-grape-ale-beer-wine-hybrids.”

It’s a blend of 1-2 year old barrel aged saisons blended in stainless steel with generous heaps of red red red raspberries and ~20% pinot noir, bottle conditioned to taste. Have you ever had a good time? Either way, that’s exactly what the combination of raspberries and pinot noir deliver.

Red Raspberry Ruby will be available on Saturday December 22nd at 2:00 PM in the Burdock retail store and online shop while supplies last.