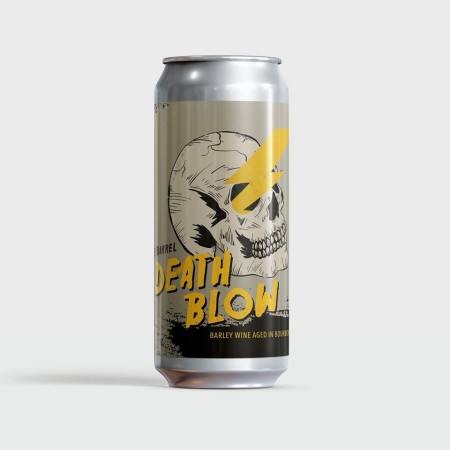 PORT MOODY, BC – Twin Sails Brewing has announced details of two new beers coming out this weekend that will be “the perfect stocking stuffer for those ‘Barley Wine is Life’ friends of yours.”

This barley wine was brewed with a simple grain bill of quality British malt and a small amount of caramel to add body. The beer pours a rich amber colour and an intentionally low carbonation allows the malt and barrel profile of the beer to be at the forefront of the palate. 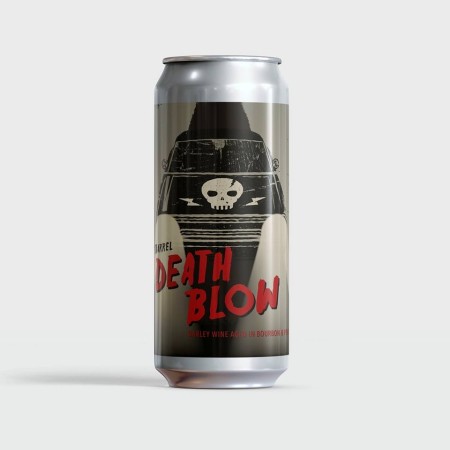 From there, the beers diverge, with Single Barrel described as follows:

We barrel aged this version in Four Roses Bourbon barrels for 12 months before packaging. The result is a beer with notes of caramel, toffee, vanilla and raisins with a stern Bourbon backbone.

And Double Barrel has the following additional notes:

We barrel aged this version in Woodford Reserve Bourbon barrels for 9 months before moving them into Port barrels for an additional 3 months. The result is a beer with notes of caramel, toffee, vanilla, dried fruit with a subtle Bourbon character and notes of currants and dried cherries from the Port Barrel aging.

Both beers will be released on Saturday December 22nd in 473 ml cans at the Twin Sails retail store.