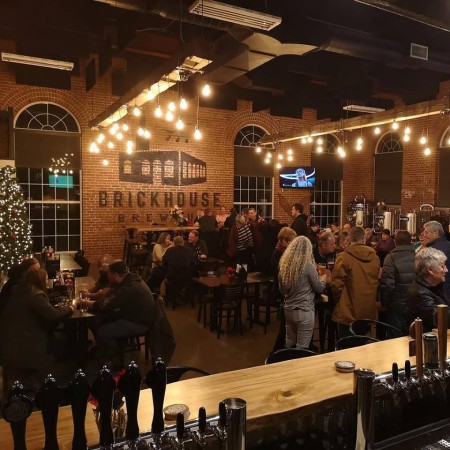 WOODSTOCK, ON – Upper Thames Brewing has announced the launch of a new off-shoot brewpub just minutes away from its original brewery and taproom.

The Upper Thames beers are currently those brewed at the original brewery, but the on-site brewhouse is expected to be up and running in January, at which point house-brewed beers will be available on tap and packaged for retail sales.

The Brickhouse Brewpub is located at 190 Fairway Road in Woodstock. For more details, see the brewpub’s Facebook page.