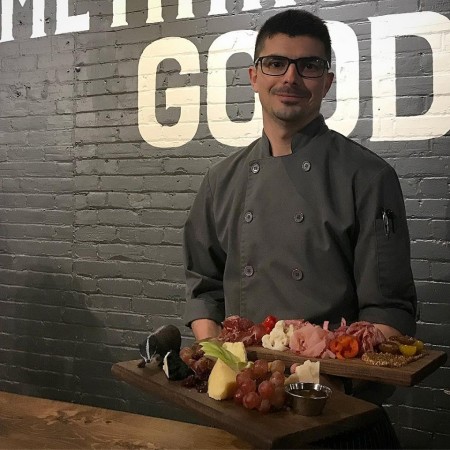 CAMBRIDGE, ON – Four Fathers Brewing has announced that a full food menu is now available at its taproom location which opened last summer in Cambridge.

The kitchen at Four Fathers is open Thursday to Sunday from 12:00 noon to 9:00 PM. For more details, see the Four Fathers Facebook page.