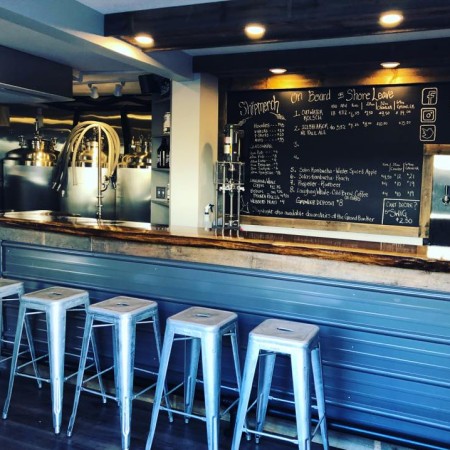 LUNENBURG, NS – The newest brewery in Nova Scotia made its debut during the final days of 2018 in the historic town of Lunenburg.

Shipwright Brewing is located upstairs at the Grand Banker Bar & Grill at 82 Montague Street, and produces beers to be served on tap at the bar, as well as in crowlers and growlers to go.