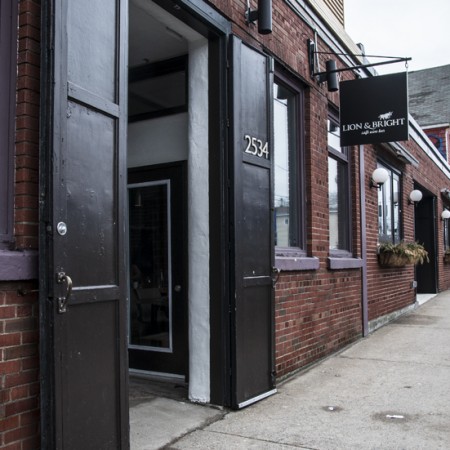 HALIFAX, NS – The owners of downtown Halifax beer bar Stillwell have announced that they have taken over a recently closed cafe and wine bar in the city’s north end and will be relaunching it as a neighbourhood pub.

Lion & Bright closed in November, and the Stillwell team quickly approached the landlord to acquire the space at 2534 Agricola St., adjacent to the Boxing Rock Brewing pilot brewery and bottle shop which opened last summer.

Stillwell co-owner Chris Reynolds tells the Chronicle Herald newspaper that the new establishment won’t be a “north end version of Stillwell,” and will have it’s own distinct character. He goes on to say:

Lion and Bright is its own thing. We’re not going to do anything like they were doing, it’ll definitely be a very Stillwell project. We’ve done a beer bar, we’ve done a beer garden, which is a different type of beer drinking experience, and a pub is something we love. We all love drinking in a good pub and we thought we should do one of our own, with our own stamp. That’s the plan.

Timelines and other details of the project are expected to be revealed in coming weeks.