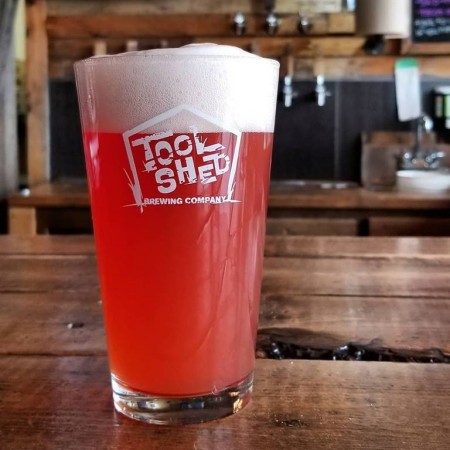 CALGARY, AB – Tool Shed Brewing has announced the release of a new beer in partnership with Craft Beer Market to raise funds and awareness for the fight against Mitochondrial Disease.

The beer is a dry fruit style beer, brewed with actual beets. All aspects of this beer are designed to pull you in, starting with its bright red colour which comes from all the beets we’ve added both to the mash and to the boil for this brew. Your nose will take note of the guava and a touch of pine, these aromas come from the late Simcoe addition mixed with the Oregon Fruit Guava added to the fermentation. Finally, the taste. It’s light, it’s carbonated there’s a slight acidity and pine flavor to help balance out the earthiness from the beets, finishing dry.

Mito Power was launched last month and will be on tap until the end of February at both Calgary locations of Craft Beer Market, as well as the Tool Shed taproom. Cans are available at Tool Shed and select liquor stores while supplies last.

Proceeds from the sales of Mito Power will be donated to MitoCanada.