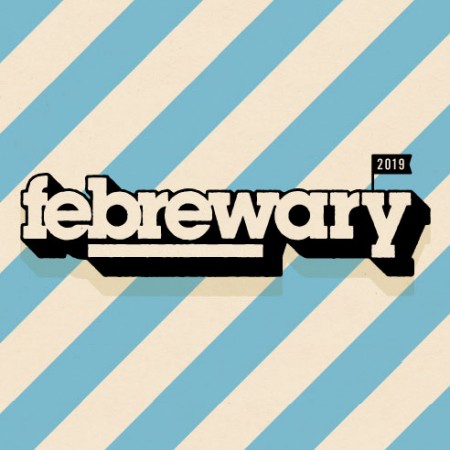 VANKLEEK HILL, ON – Beau’s Brewing has announced details of the 8th annual edition of FeBREWary, a month-long celebration of beer that will feature beer releases and various events throughout February 2019.

Five new beers will be released over the course of the month, including the following:

All of the FeBREWary beers will be available at the Beau’s retail store and taproom, and at more than 300 bars and pubs across Ontario, Quebec, and Manitoba. There will also be FeBREWary events taking place each weekend from February 2nd-3rd to March 2nd-3rd at the Beau’s brewery in Vankleek Hill, as well as at participating licensees.

A portion of FebBREWary beer sales will be donated to youth mentorship not-for-profit For Pivot’s Sake and the Leukemia & Lymphoma Society of Canada in memory of Bryce Elder, a late friend of the Beau’s-owning Beauchesne family.