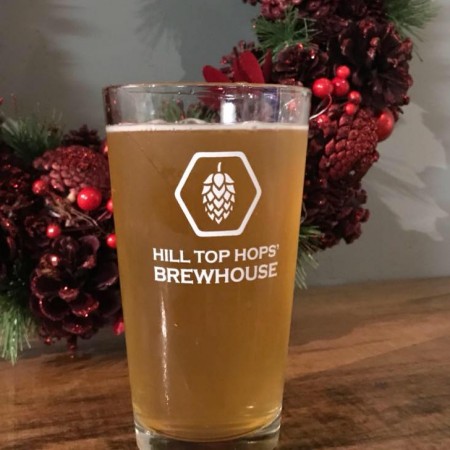 NEWPORT, NS – A hops farm in rural Nova Scotia has announced the opening of its own brewery.

Hill Top Hops was founded in 2016 by John Peters and his family in Scotch Village, a small community in the West Hants district. After two years of supplying hops to other breweries, Peters decided to branch out into using the hops in his own beers, and has launched the Hill Top Hops Brewhouse in Newport, approximately 9 km southwest of the farm.