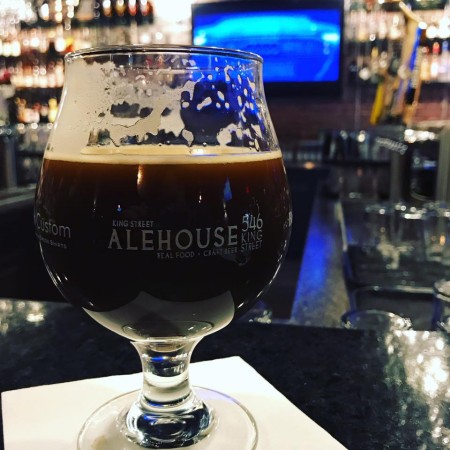 FREDERICTON, NB – One of the first bars in New Brunswick to specialize in serving local craft beer has closed after a decade in business.

The King Street Ale House was opened in 2008 by Doug Williams and Shane Fraser as the Garrison District Ale House on Queen Street in Fredericton, and moved to its 546 King Street under its new name following a fire in 2013. More than 400 different beers – most from the Maritimes – have been served on tap at the two Ale Houses over the years, with the selection growing along with the region’s craft brewing industry.

According to sole remaining owner Williams, the closure was triggered by a combination of rising operating costs and increased competition from other bars and restaurants serving craft beer.

The final night of service at King Street Ale House was on New Year’s Eve, with the closure being officially announced on January 3rd.