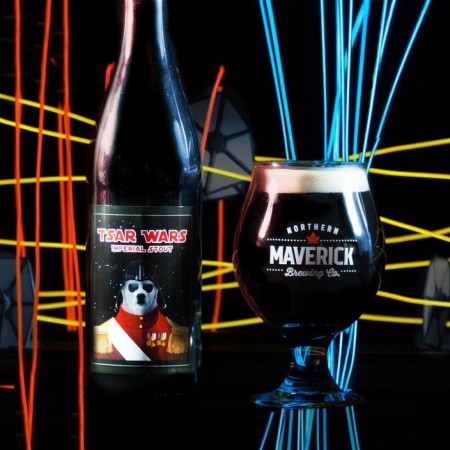 TORONTO, ON – Northern Maverick Brewing has announced the return of a winter seasonal beer that had a popular inaugural run last year.

Tsar Wars will be available starting at 11:00 AM tomorrow (January 10th) on tap and in bottles at Northern Maverick while supplies last.