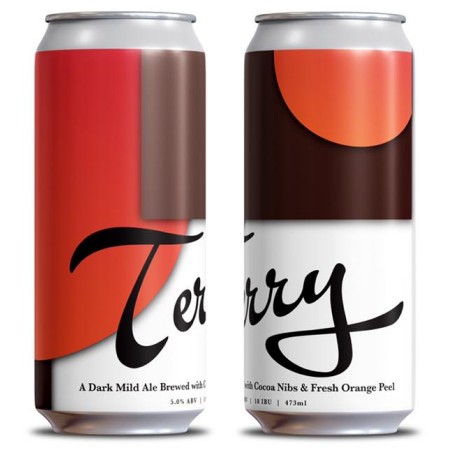 VANCOUVER, BC – Powell Brewery has announced details of a new collaboration with Steel & Oak Brewing.

Terry (5% abv) is described as follows:

Inspired by a Chocolate Orange treat, this dark mild uses raw cocoa nibs and fresh orange peel to bring that classic combo we all love.

Terry will be launched tonight (January 10th) at the Alibi Room, where it will be on tap along with a selection of other beers from both breweries. It will available starting tomorrow at Powell Brewery by the glass, in cans, and for growler fills.