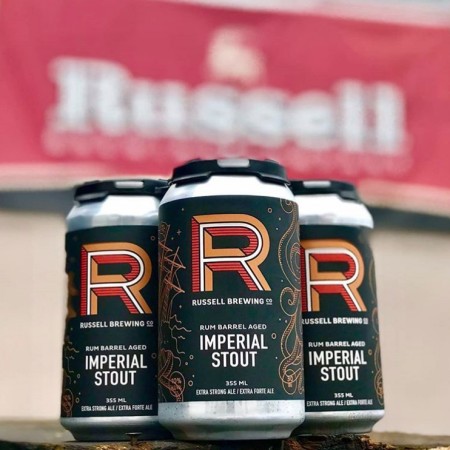 SURREY, BC – Russell Brewing has announced the release of a new limited edition winter seasonal beer.

An Imperial stout aged in fresh sugar cane rum barrels, imported from Clément, Martinique, for over 6 months. Subtle notes of Chocolate and hazelnuts give way to intense aromas of oak and baking spices. Its like finding gold that tastes great!