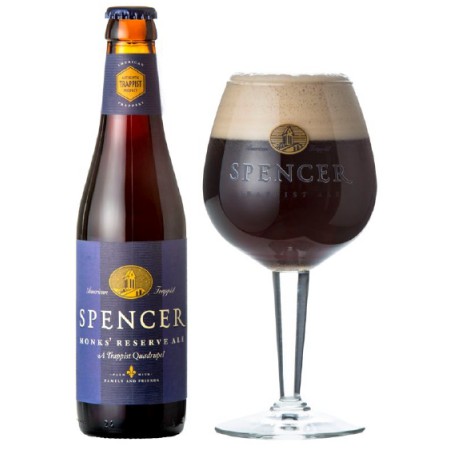 TORONTO, ON – Beer import agency Silvercreek Import Partners has announced that it has brought another beer from American Trappist brewers Spencer Brewery into Ontario.

The Spencer Monk’s Reserve Ale is the brewery’s first Trappist Quadruple (“Quad”) in the classic Belgian tradition. The Belgian Quad, a style that is a staple of the traditional European Trappist breweries, now brought to you by the only Trappist from this side of the Atlantic. Fragrant, robust and full-bodied, mahogany in color and crowned with a dense, tan, frothy head. Its malt-forward profile yields to a warm finish.

Monk’s Reserve Ale is available now in 330 ml bottles at more than 100 LCBO locations throughout Ontario while supplies last.