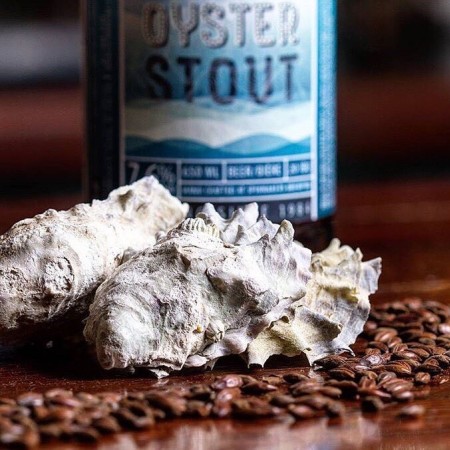 VICTORIA, BC – Spinnakers Brewpub has announced the return of a seasonal stout made with a distinctive local ingredient.

The 2019 edition of Hollie Wood Oyster Stout will be officially launched at Spinnakers on Saturday January 19th at 4:00 PM, where it will be served alongside a selection of snacks including wort boiled oysters, oyster paté, and smoked oyster crostinis. For more details, see the Facebook event listing.