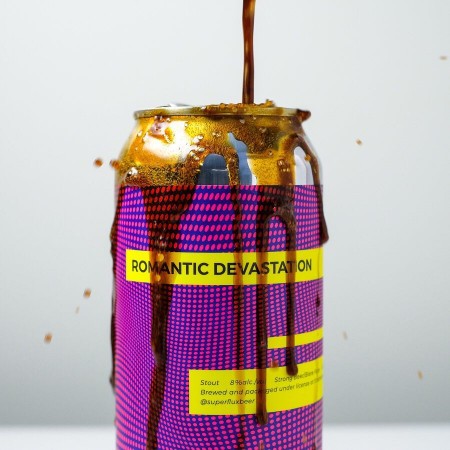 VANCOUVER, BC – Superflux Beer Co. – “an experiment in beer production” currently brewing out of Strathcona Beer Co. – has announced the release of a new limited edition beer.

First of all, it’s just a name, everything’s fine. It’s a song Matt likes. Although, he probably likes it for sad reasons, but nevertheless. This Strong Stout was concocted by our newest team member, Simon who has a bit of a fetish for stouts, and chalk. But that’s a story for another day. It’s 8% but in that dangerously cheeky way and it gets more and more interesting as it warms up a bit.