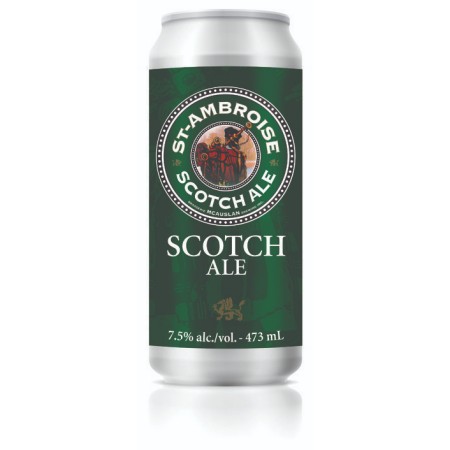 MONTREAL, QC – McAuslan Brewing has announced the release of this year’s edition of a popular winter seasonal brand.